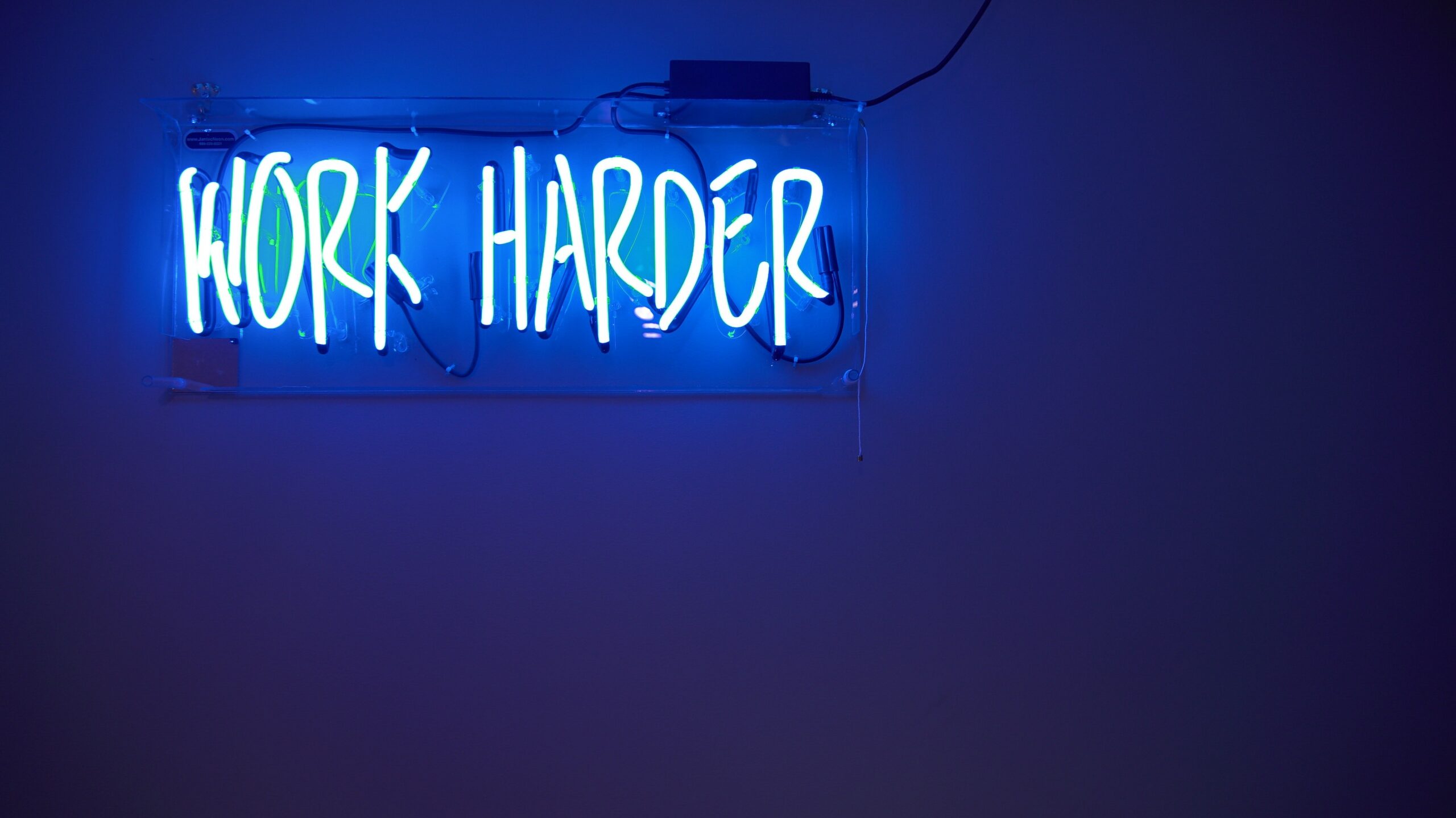 In every digital inclusion meeting, every conference, every board room, partnership event or training session where we talk about digital exclusion, Universal Credit (UC) comes up. There are other issues that get a mention — but this one is the hot potato; the unruly party guest that won’t leave and no one knows how to handle without a scene.

In the UN Special Rapporteur on extreme poverty and human rights’ report (pdf link) on his visit to the UK in November 2018, Professor Philip Alston said:

and went on to question

“…why some of the most vulnerable and those with poor digital literacy had to go first in what amounts to a nationwide digital experiment?”

We think that’s a fair question.

The Department for Work and Pensions (DWP) may say they’re hitting their UC online claim targets — but we know people are still being caught out, or worse left out.

How many digitally excluded people are affected?

The number of people is not insignificant. New data obtained through a Freedom of Information request by HuffPost UK, showed that

Citizens Online have been working to tackle digital exclusion for 19 years and we’ve previously raised concern about the Universal Credit process.

We know that 21% of the UK adult population lack the digital skills needed to feel confident with ‘digital-by-default’ services. We know this proportion is higher among older people, disabled people, benefit claimants and people on low incomes; precisely the groups most likely to need online public services like UC.

Data from the Office for National Statistics finds around a fifth of disabled people have never been online, while 33% of those on low incomes never go online.

The DWP’s own survey data suggests to us that the number of people who need help could be even higher. In the same survey that showed “98% of people claim [UC] online”, researchers found 43% of claimants:

If that proportion holds, that’s around 1.75 million people who will need support making a Universal Credit claim.

So, what are people struggling with exactly?

Identity (ID) verification is a big issue. A new investigation by The National Audit Office found two thirds of people had been locked out of UC claims because of ID issues. The NAO said:

“Only 38% of UC claimants can successfully verify their identity online (of the 70 per cent of claimants that attempt to sign up through Verify).”

The DWP’s own research said about claimants that:

Are these numbers big enough yet?

What the DWP data doesn’t tell us is how many people haven’t been able to claim because they had neither the digital skills nor the help they needed. It’s a “known unknown” (and again worries us).

The number of people who are online has increased significantly since we started our work, but the challenge of preventing digital exclusion remains as great as ever.

There are wider societal issues at stake here too, where the digital thread runs through — both pulling and pushing us to use online services. In the process, some people are losing their right to an analogue life and being digitally disenfranchised.

So what are the solutions?

We’ve found that the best way to help people learn new skills, develop confidence and keep motivated is with sustained support. Ideally from many different trusted services and a blend of friends and family.

We support organisations undergoing digital transformation to make sure the people they work with aren’t left behind. We help create local networks with digital skills on the agenda, to reach and support as many people as possible. We encourage organisations to collaborate and work together. Digital should be everybody’s business and online ‘Accessibility’ must be at the heart of transformation and brought into the mainstream.

There are calls for Universal Credit to be halted due to fears of the damage it is doing on many levels. Whether it’s reversed, stopped, paused or continues to roll, we don’t see digital transformation going anywhere but onwards. What we call for is investment in essential digital skills across the board at every level.

The work of supporting people to use online services isn’t going to disappear anytime soon.

Humans out there, a lot of us, need digital help and support.

Citizens Online is a UK charity committed to researching, addressing and promoting the issues of digital inclusion. In partnership with a wide range of collaborators, Citizens Online has specialised in tackling digital exclusion and improving people’s essential digital skills since 2000. 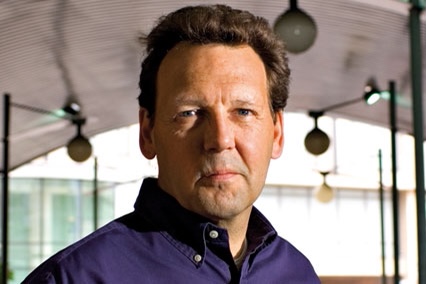 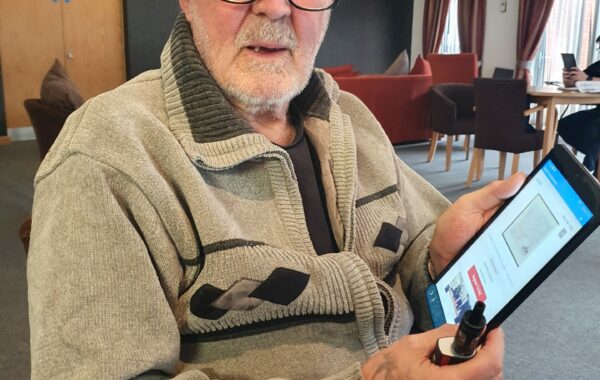 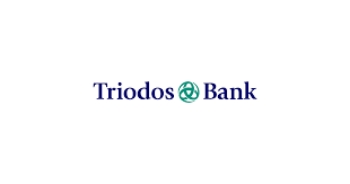